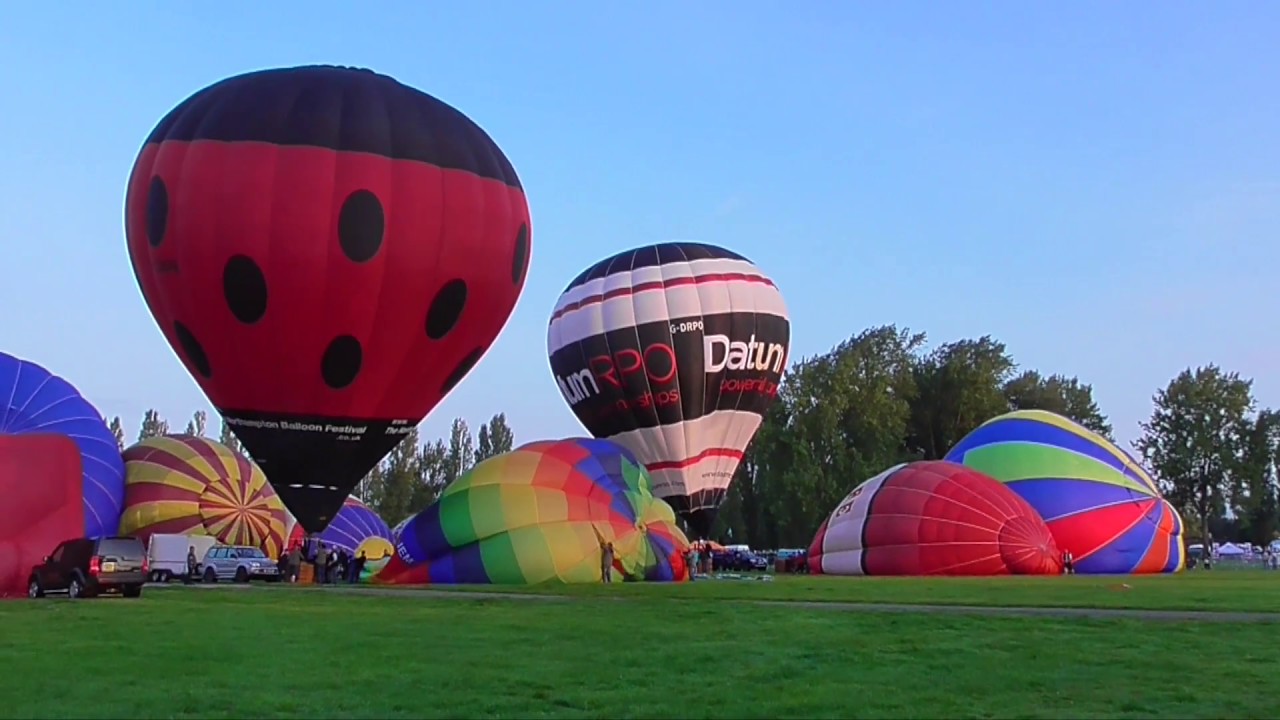 In true British style the weather was unfavourable for most of the weekend for the mass launches, however early on Sunday 20th August a ridge of high pressure moved in giving clear skies and light winds and a beautiful launch ensued.

The balloons drifted in a general easterly direction and the final balloon in the sky (seen in the final part of this video) landed near the village of Riseley.