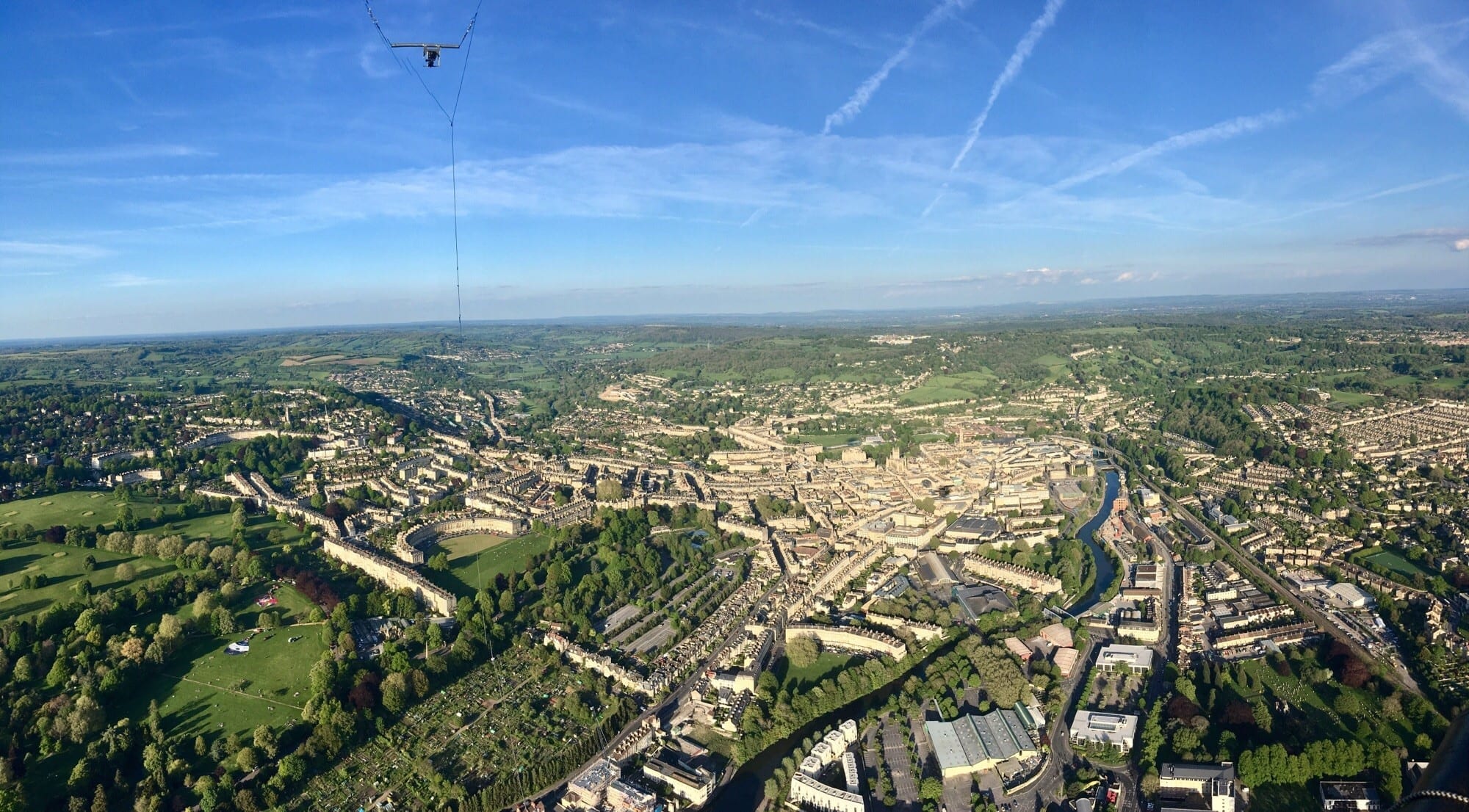 Hot air balloon enthusiasts can be a dare-devilling bunch and Marc Hauser is no exception. This month, the Swiss national took to the skies over Forbes in New South Wales in Australia to be the first man to jump from a hot air balloon into the jet stream and into the record books.

The jet stream is a fast-flowing current of air that contains stacks of potential wind energy: commercial flight companies sometimes make use of the jet stream to shorten flight times and to save on fuel. Hauser wanted to use his record attempt to draw attention to the potential of this renewable form of wind power.

The attempt saw him ascend with two colleagues to heights of 24,000 ft. At those altitudes, oxygen is thin, and temperatures reach -44 degrees centigrade. The adventurers had to undertake hypoxia training in order to undertake their feat.

Hauser jumped out of his hot air balloon and into the 86 mph speeds of the jet stream. At those speeds, he was not so much sky diving as sky flying along the currents of the stream. Hauser’s top speeds reached 168 mph, which though – unbelievably – is not a personal record for him, nonetheless secured him a Guinness World Record.