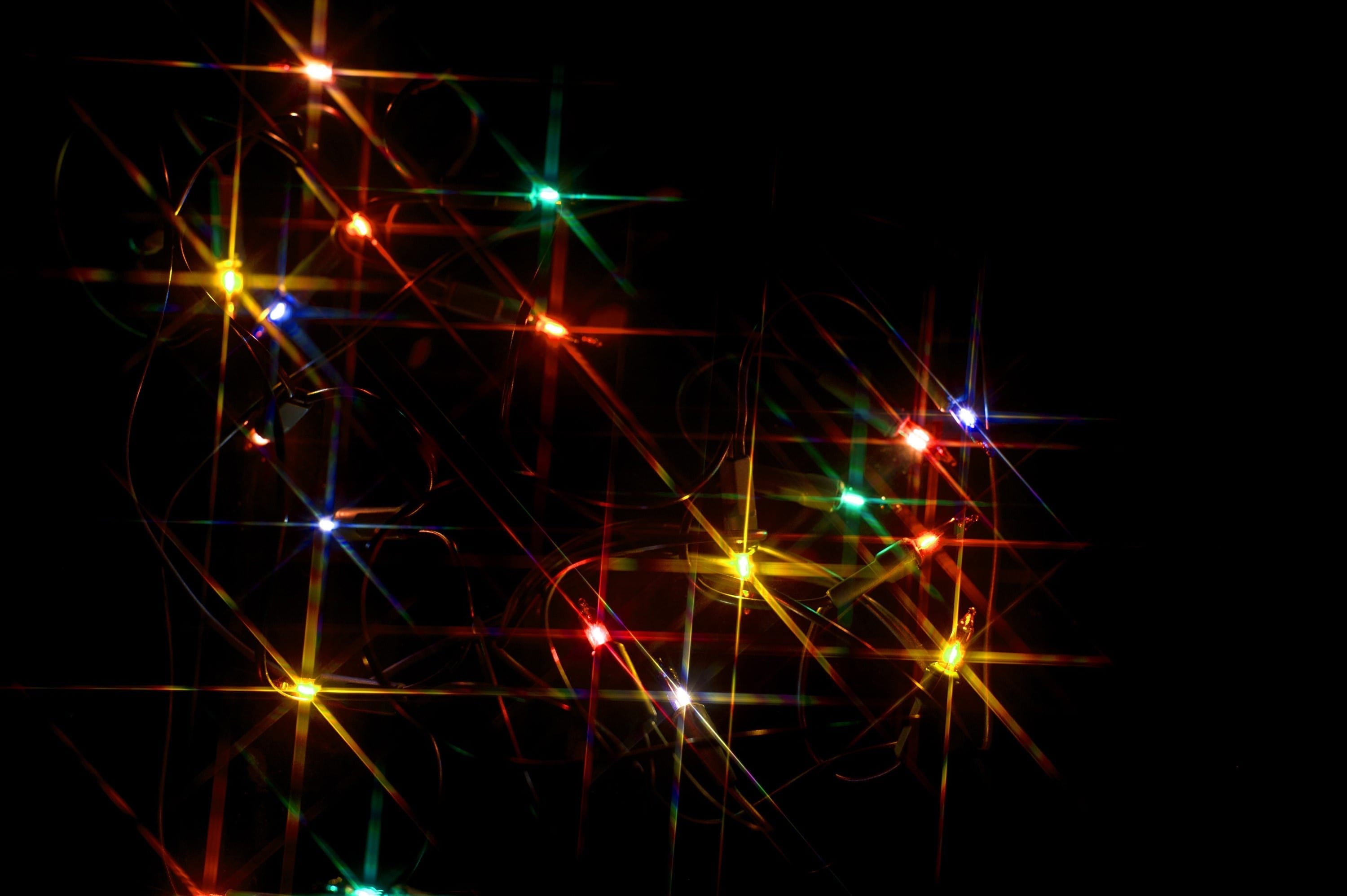 
From where was Uranus discovered? – Bailey Balloons

The seventh planet of the solar system is actually visible to the naked eye – if you know where to look – but it was the first planet discovered using a telescope. Once it was discovered, the mysteries of Uranus took some time to figure out even after it was identified by astronomer and composer, Frederick William Herschel in March of 1781. Herschel was based in Bath, so the discovery of the planet is one of many things the city can lay claim to.

A case of mistaken identity

Astronomers have reported seeing the celestial body that we now call Uranus since as early at 128 BCE. It was first recorded in the mathematician Claudius Ptolemy’s Almagest – a study of star motion – in the second century. Despite its relatively prolific showings, Uranus was repeatedly identified as a star rather than a planet.

When Herschel finally identified the orb, he himself suggested to the Royal Society that it was a comet. It was when he could not see a tail, and when he noticed that it appeared to follow an orbit, along with the observations of colleagues working in Russia and Germany that the globe was eventually identified as what would come to be known as Uranus.

What is in a name?

Herschel discovered Uranus in the garden of his house in Bath. Though a German national, Herschel and his sister had come to make England their home as young adults and Herschel would stay here until his death in 1822. In order to pay homage to his newfound homeland, Herschel gave his discovery the name Georgium Sidus – Latin for George’s star – after King George III. Abroad, where reference to the Kind of England was considered to be undesirable, the star came to be known as Herschel, after its discoverer. The name ‘Neptune’ was also suggested for this planet when it was first discovered, which of course eventually came to be the name for the eighth planet.

Finally, in 1782, other astronomers suggested that that the most appropriate name for the orb should be Uranus following the order of the other planets, since Saturn is the father of Jupiter in Greek mythology, and Uranus the father of Saturn. Despite this suggestion, it was not until 1850 that this official nomenclature was adopted universally.

Spying on the stars

Nowadays, most people are familiar with Herschel because of the Space Observatory telescope, which explored the skies between 2009 and 2013. Herschel himself was instrumental in innovating telescopic technology. It was thanks to his design that he was able to spot Uranus using a seven-foot telescope that he created in his workshop. Herschel would go on to innovate telescope design – creating 20- and 40-foot devices – that used a single tilted mirror to reflect images more clearly that previous structures had been able to. It was using one of his 40-foot devices that Hershel went on to discover two moons of Uranus (Titania and Oberon) and two moons of Saturn (Mimas and Enceladus) as well as numerous significant other contributions to astronomy that we rely on even today.

Herschel’s home in Bath is preserved as a museum today – the Herschel Museum of Astronomy – in which visitors can explore how he lived, the place where he discovered Uranus and some replicas of the telescopes that he created and used.