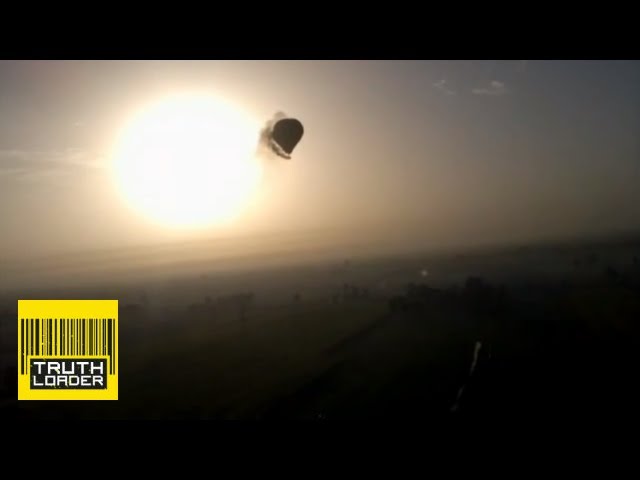 Join us on Google+: http://google.com/+truthloader

Truthloader is a channel dedicated to citizen journalism. We find the best examples of crowd-sourced video and independent content, then use our expertise to add context and analysis. We respond to the stories you’re interested in, so if you’ve got a story you’d love us to get to the bottom of, tweet us, Facebook us, or respond to our videos with a comment – and perhaps check out our reddit.