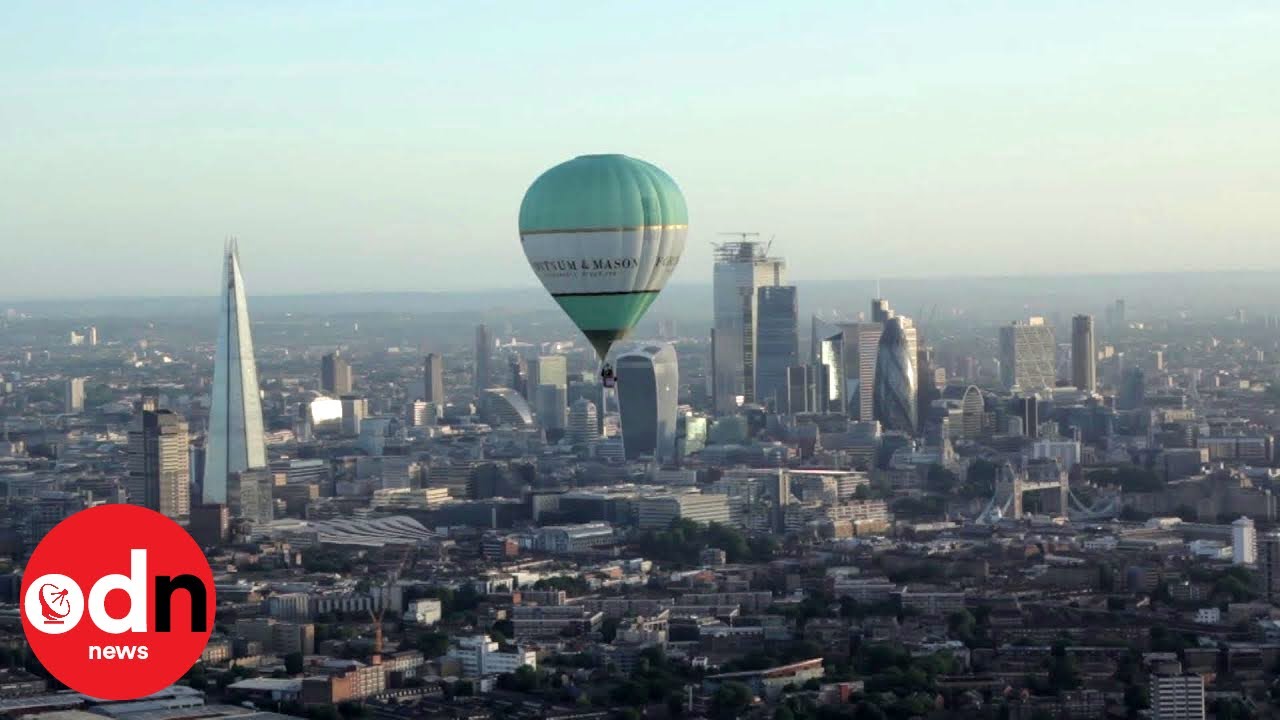 The colourful balloons took part in the London Lord Mayor’s Hot Air Balloon Regatta, an annual event which has raised £250,634 to date.

“Every year, the event raises awareness and money for The Lord Mayor’s Appeal charities. Over the next two years, the Appeal is focusing on three organisations: Place2Be, OnSide Youth Zones and Samaritans,” said Lord Mayor of London Alderman Peter Estlin.