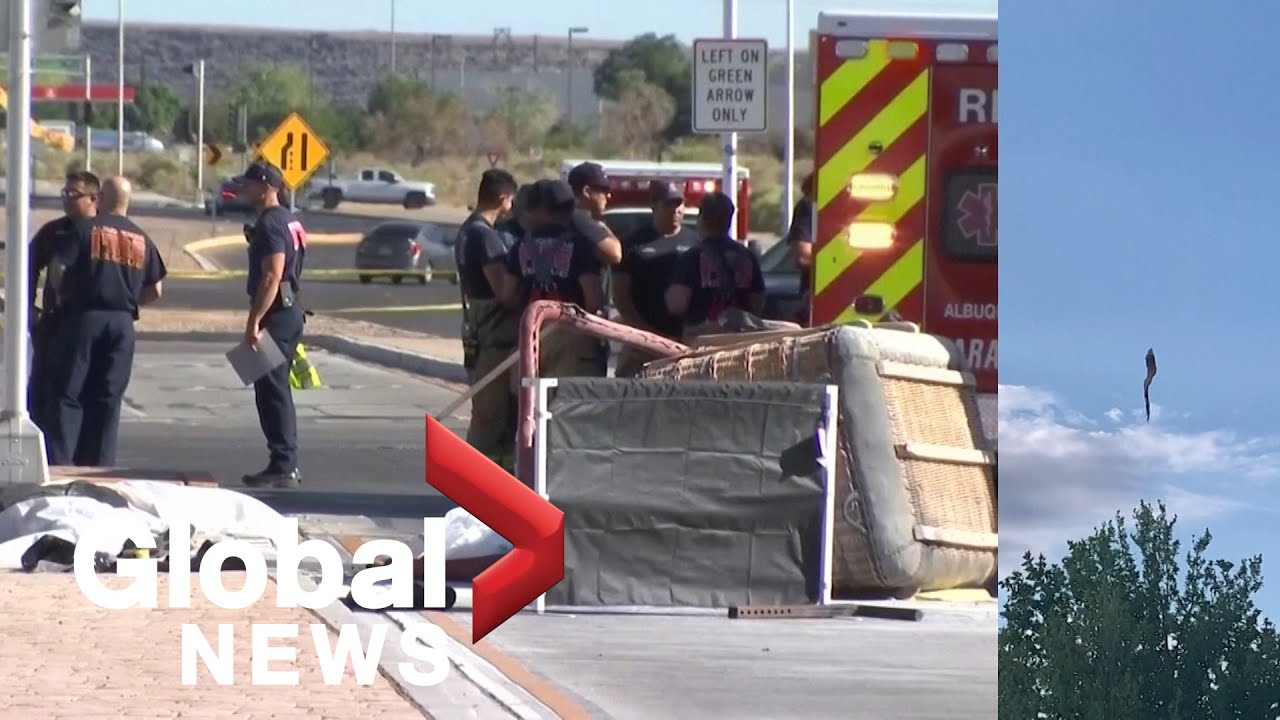 The pilot of the craft was among the dead, police said.

The basket crashed on a street corner in the city’s West Side neighborhood near a pharmacy, about six miles (10 km) west of the Albuquerque International Sunport Airport, according to a report from the Federal Aviation Administration (FAA).

The balloon separated from the basket after it crashed and landed elsewhere, police said.

The ages of the victims are between 40 and 60 years old, police said, but no names were released. No one on the ground was injured.