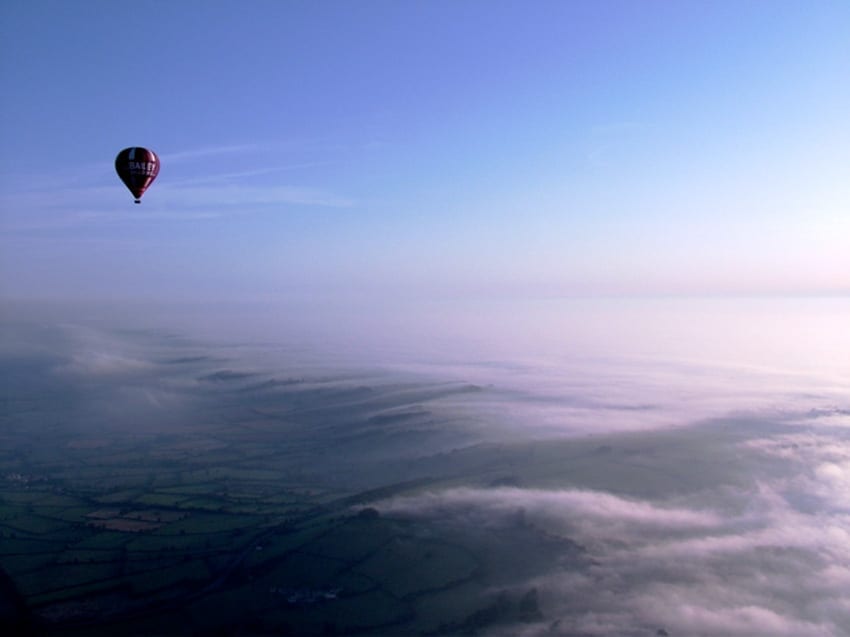 A World War II veteran experienced a dream come true as he took to the skies for a hot air balloon adventure in Yorkshire this month.

Ron Shelley’s thrilling trip was organised by staff at the Connaught Court care home in Fulford, near York, where he is a resident. Shelley had previously revealed that one of his lifelong ambitions was to soar high above the ground in a hot air balloon, so it was arranged for him as an early 99th birthday outing.

Shelley, who was born in India in 1922, operated wireless transmitters during the Second World War. After being deployed to France a few days after the Normandy landings of D-Day in 1944, Shelley was tasked with broadcasting decoy messages to confuse the Germans.

According to the Northern Echo, Shelley explained that his messages were sent from a radio truck, and they led the enemy to falsely believe that they were facing a huge division of 3,000 Allied soldiers.

After becoming a Sergeant and spending time at Catterick Garrison in Richmond, North Yorkshire, Shelley left the army as a decorated war hero, having been awarded many medals for bravery. He settled in the North Yorkshire area, where he met and married his wife Thelma. The couple ran a pub together and were married for 64 years, having two sons, five grandchildren and five great grandchildren.